"No Franchise Fees, No Royalty" 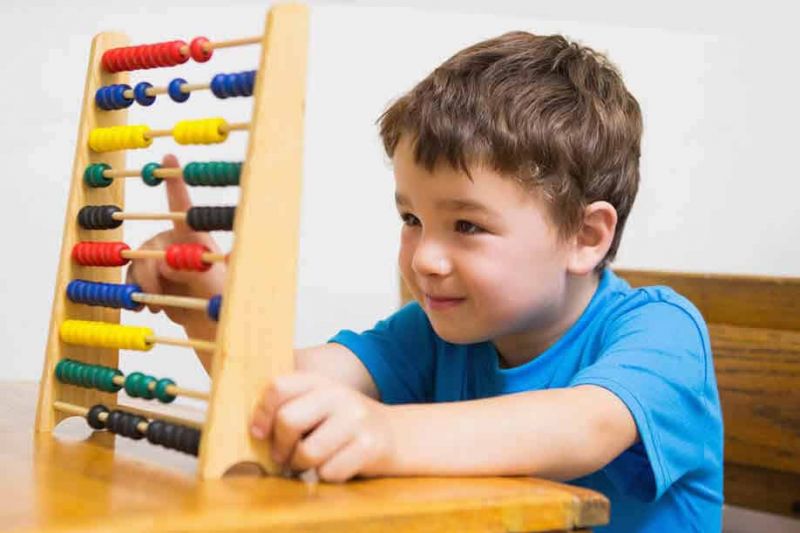 What is Abacus-Abacus is a calculating tool that helps children to perform mental arithmetic calculations with speed and accuracy without help of Pen ,Paper & Pencil. It helps in calculations of addition, subtraction, multiplication, division, suare root, cube root, decimal numbers, L.C.M,H.C.F. etc..

Abacus was in use in Europe, China and Russia, centuries before the adoption of the written system. The exact origin of the abacus is still unknown. In Japnese,the abacus is called soroban, It was probably in use by the working class a century or more before the ruling class started, as the class structure did not allow for devices used by the lower class to be adopted or used by the ruling class. The 1/4 abacus, which is suited to decimal calculation popular appeared circa 1930, and became widespread as the Japanese abandoned hexadecimal weight calculation which was still common in China.